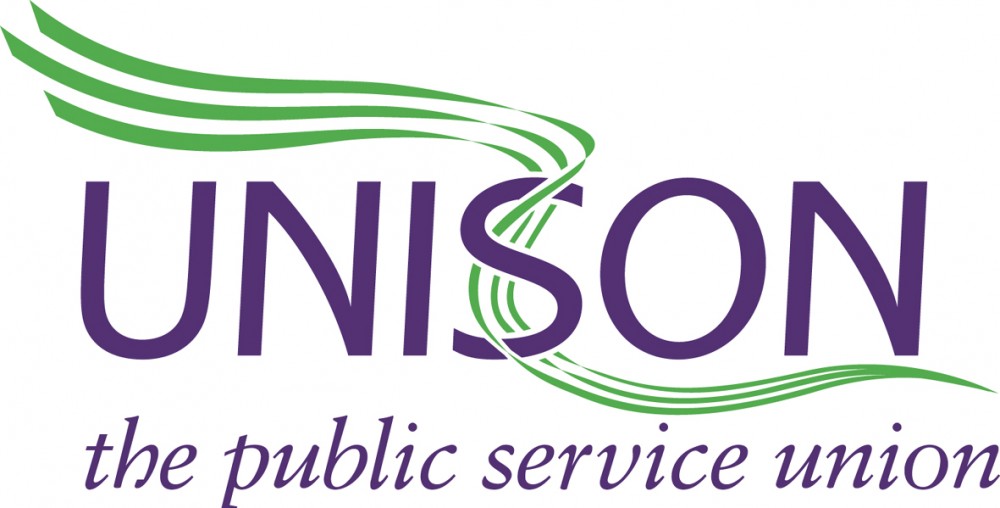 Nearly 85,000 people like you have already signed the LGPS parliamentary petition. Please take 30 seconds to add your signature to theirs.

The government has announced plans to force individual Local Government Pension Scheme funds to invest in UK infrastructure projects. This is instead of direct government funding of important projects – even if it doesn’t give the best return for LGPS members’ pensions.

UNISON is not against LGPS funds investing in infrastructure, but we believe that investment decisions should be made by the fund managers and their members, not government ministers.

Such a significant change to your pension funds should be debated in parliament.

Our records show you are a member of the Local Government Pension Scheme (LGPS), so you might be interested to know that if we get 100,000 signatures by September we will have the opportunity for a debate in the House of Commons.

Five million people like you rely on the Local Government Pension Scheme to pay their pension.

This is why UNISON has launched the petition calling for a parliamentary debate and is asking you, as a scheme member, to add your name today.

P.S. Find out more about UNISON and pensions and about your LGPS pension.