on strike at Sheffield College

Sheffield TUC stands by these 6 UNISON members taking strike action tomorrow against a forced change to their contracts which could leave them hundreds of pounds worse off a year – or threatened with the sack.

Martin Mayer, Secretary of Sheffield Trade Union Council said “We are appalled that Sheffield College is forcing these low-paid, mainly women workers to start working on a rota across all four college campuses in the city without extra pay or travel expenses. This will cause significant hardship e.g. with childcare and extra travel costs.”

UNISON has tried to negotiate a solution with Sheffield College management and has even offered mediation via ACAS, but management has refused.

Martin Mayer said “We support our UNISON members taking strike action against bully-boy management at Sheffield College. We demand that Sheffield College stop punishing these low paid staff whose earnings will in effect fall below the living wage because of additional travel costs.

There will be a UNISON picket line tomorrow, Monday 25 November, outside the City Campus on Granville Road from 7.30 am.

Messages of support can be sent to the strikers via Robin Symonds, UNISON Regional Organiser via email to: R.Symonds@unison.co.uk

12:30pm City Hall steps, Barkers Pool. Both University of Sheffield and Hallam University lecturers are out on strike. This is a national strike on pay and conditions plus a local dispute at Hallam University on workload and stress issues. They need you support. Please bring your banners.

Assemble Devonshire Green 1130am. Depart for city centre march 1230hrs. Rally on City Hall steps Barkers Pool 1pm -3pm. Many young students will be speaking about the climate emergency plus guest speakers including UCU strikers. Trade unions and adults from all walks of life are invited to join the demo and rally.

12 noon till 1pm outside Sheffield Town Hall. The US administration this week announced it recognises as legal the illegal Israeli settlements on occupied Palestinian soil, overturning the international UN consensus on the issue. This has huge implications for the battle for justice in the Middle East. Organised by Sheffield Palestine Solidarity Campaign

5pm Outside Town Hall. Organised by Sheffield Stand Up to Racism

“Kick out the Tories! Impeach Trump! Reject Farage!” Trump is coming to London in December for the NATO Heads of State summit, and on Tuesday 3 December the Queen will be hosting a reception for him at Buckingham Palace. Stand Up to Racism are taking to the streets that evening, in London and all-round the country, to protest against the far-right politics of The Tories, Trump and Farage.

Join and share the Facebook event page here    Flyer attached.
Download PDF leaflets for the London demo, and a template for protests around the country, here

We have invited the Conservative Party, the Labour Party, Liberal Democrats, the Green Party and the Brexit Party. More Details to come closer to the event.

If you would like to ask a question, please send to us by return email before 6pm Monday 2nd December to teamssonhs@gmail.com

The Orgreave Truth and Justice Campaign are inviting striking miners, their wives, partners, families, friends and anyone who supported them, to come and speak on camera about their favourite stories – sad, funny, inspiring, or anything they wish to share from the time.

People will be able to browse the NUM banner collection in the Miners Hall and see images from artist Darren Coffield’s Ashes and Diamonds exhibition. Tea and Coffee will be provided.

Wreath laying ceremony and speeches by The Memorial Tree

“Remember the Dead – Fight for the Living”

International Workers Memorial Day is a big event this year with plenty of rousing and inspiring speakers’ present- there’s also a wreath laying service at the Town Hall memorial tree in which we as a branch have been asked to participate.

If your about next Friday and can spare a bit of your lunch break please attend as it’s important we show our support- it’s good for our members and the general public. If enough of us can attend on Friday, we’ll raise our banner high in a show of strength and solidarity with our fellow Trade Unionists.

END_OF_DOCUMENT_TOKEN_TO_BE_REPLACED 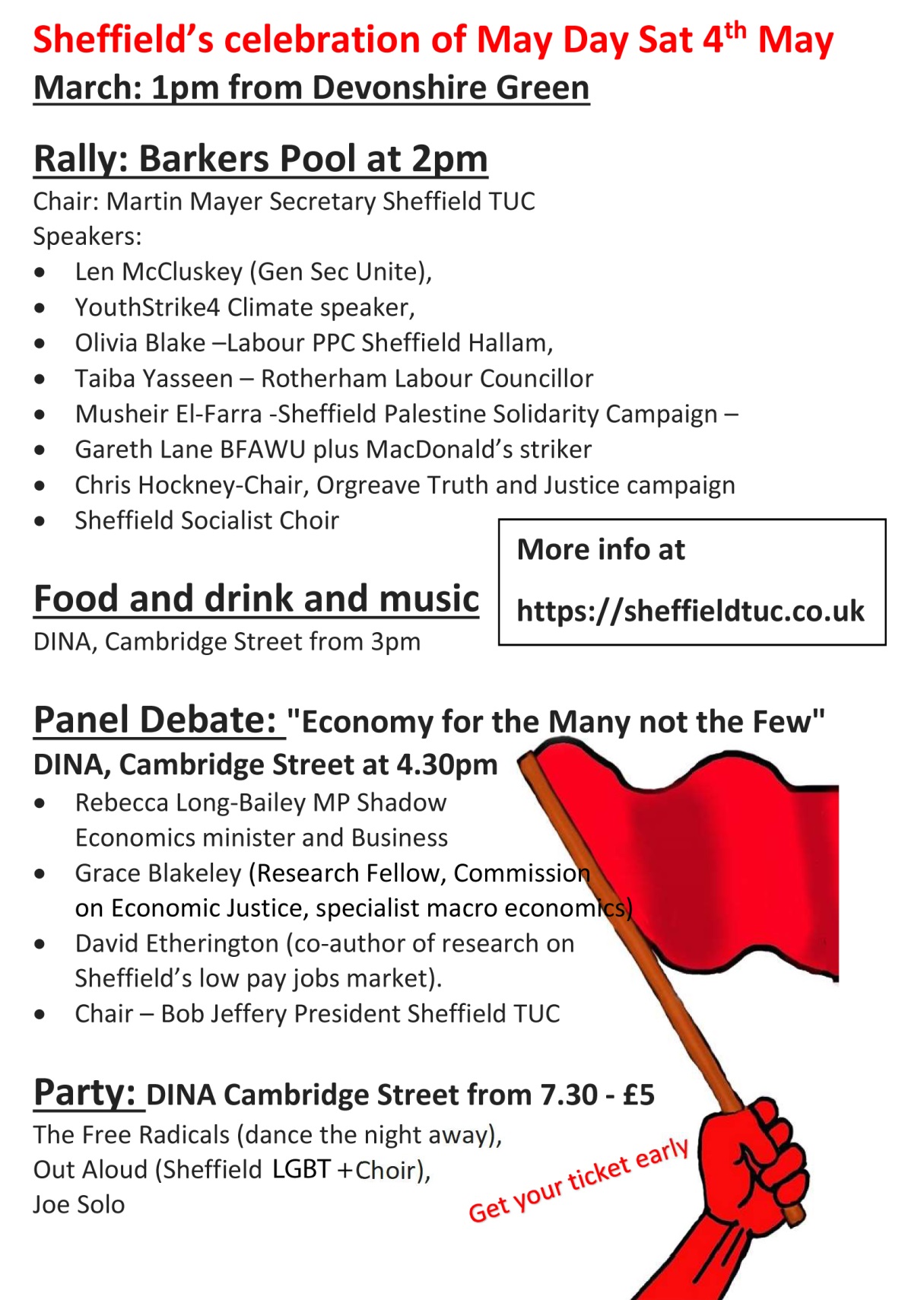 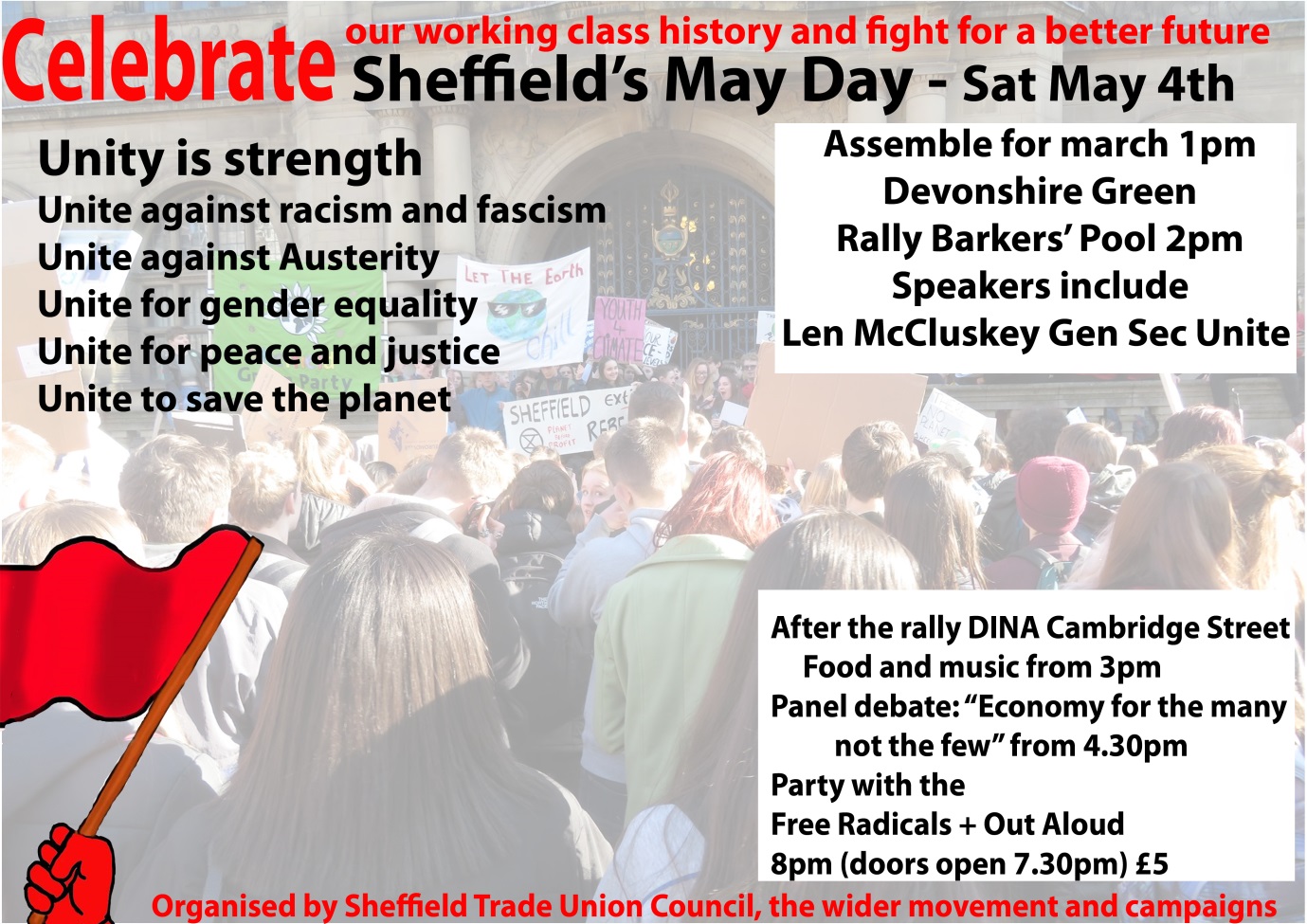 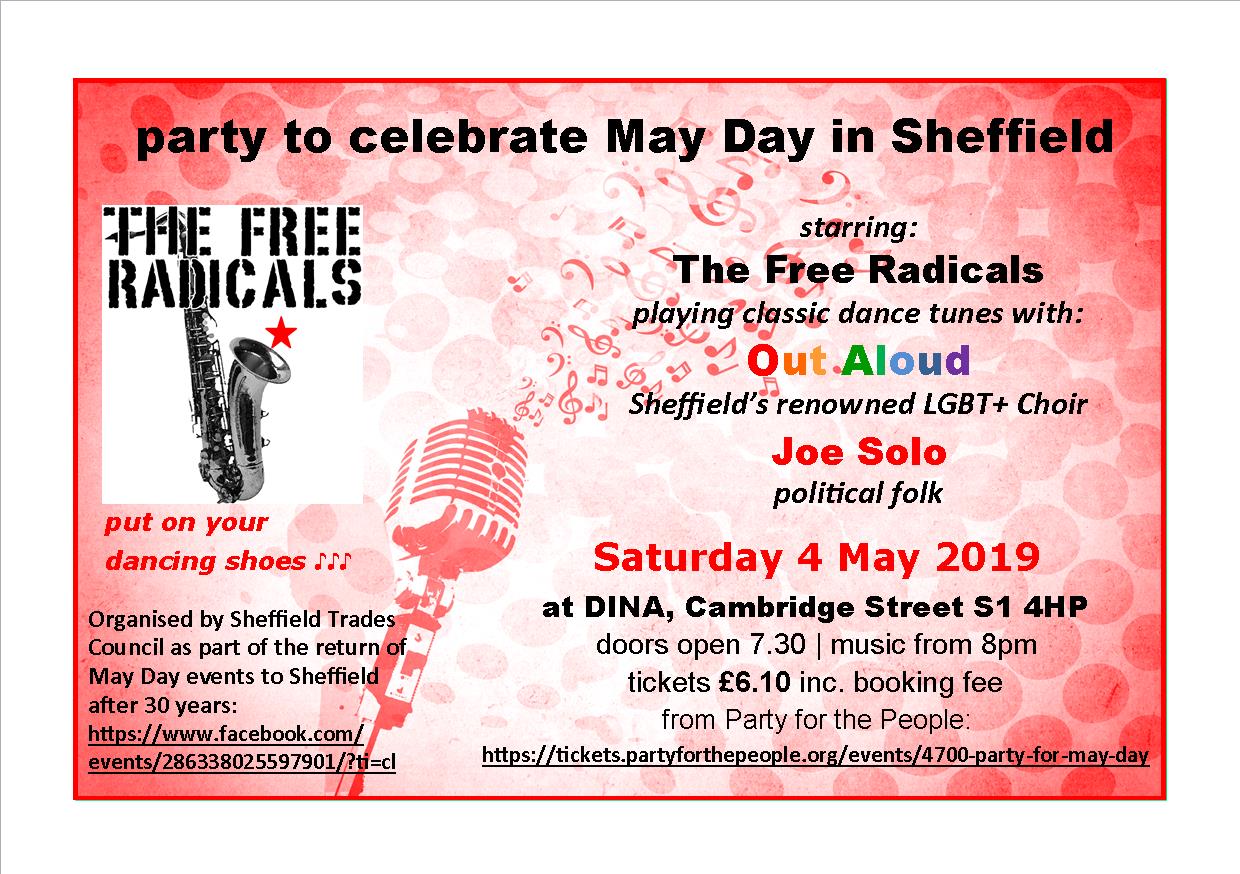 ‘Introducing the new Holocaust Heritage and Learning Centre for the North’

Please join us on the night to hear about this important initiative and participate in the discussion how Sheffield can contribute.

Sue Pearson, a Kinderstransport refugee who lives in Sheffield

For more information about the new centre in the north please see https://www.hlf.org.uk/about-us/media-centre/press-releases/holocaust-heritage-and-learning-centre-north

News and events for September and October. 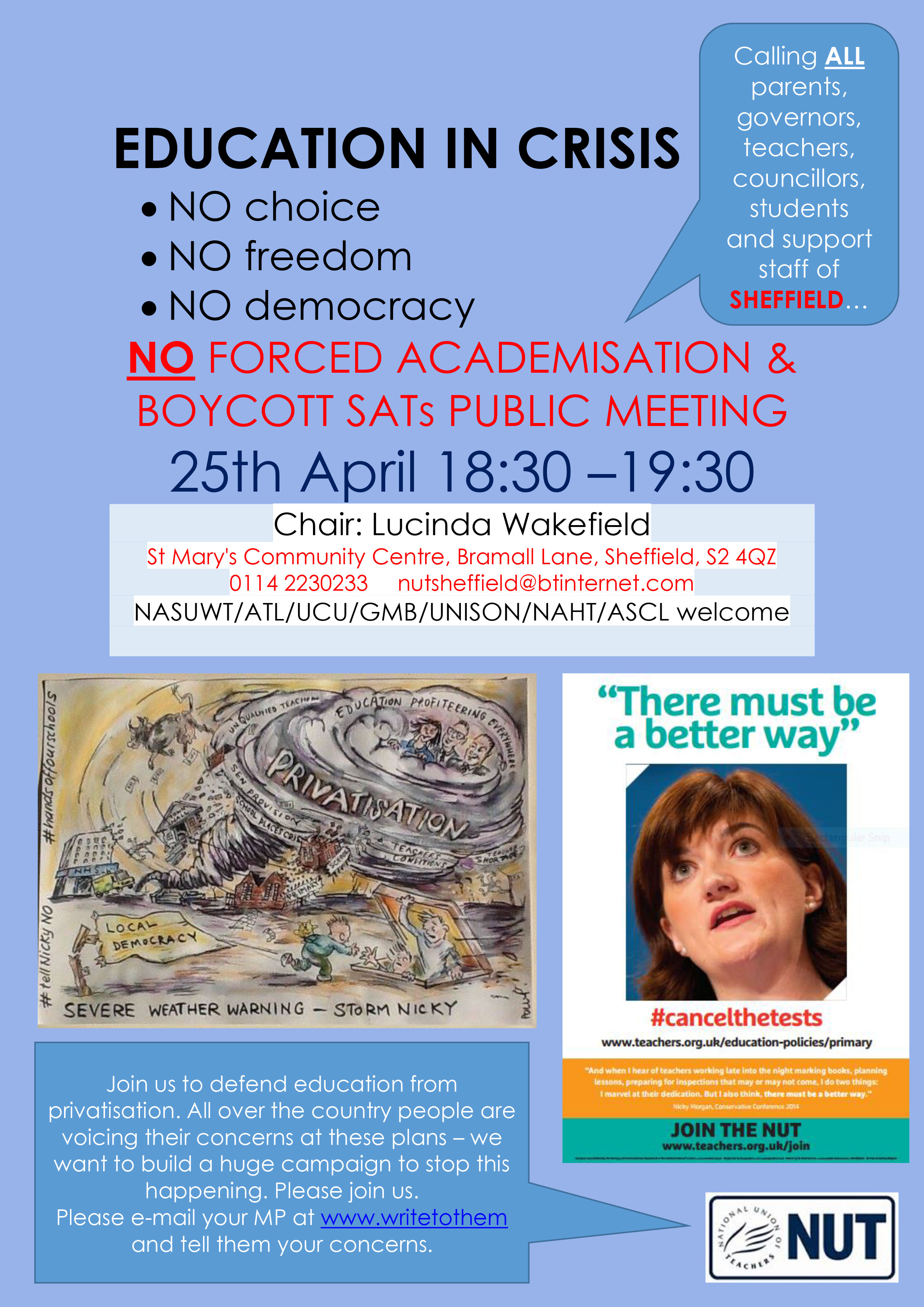 END_OF_DOCUMENT_TOKEN_TO_BE_REPLACED

A Minute’s Silence
“Remember the Dead – Fight  for the Living”
(will be called by Bob Jeffery, STUC President )