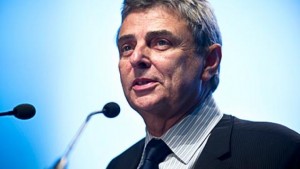 Voting in the ballot was as follows:

“I am honoured to be re-elected and am delighted that UNISON members have returned me as their General Secretary. Everything I do will start with the concerns of our members around the country who need a union and a General Secretary who is on their side and puts them first.

“The next five years will be difficult ones for our union and for the UK’s public services. We need to stand up against a government set on consigning the public sector to the history books, whose austerity policies are starving communities of the services they relyupon, and holding down the pay and living standards of dedicated public servants.

“The last few months have been challenging, but now the whole union must come together and work relentlessly to fight for public sector workers, their rights at work, their jobs and their pay. I am proud that members have put their trust in me to lead that fight.”